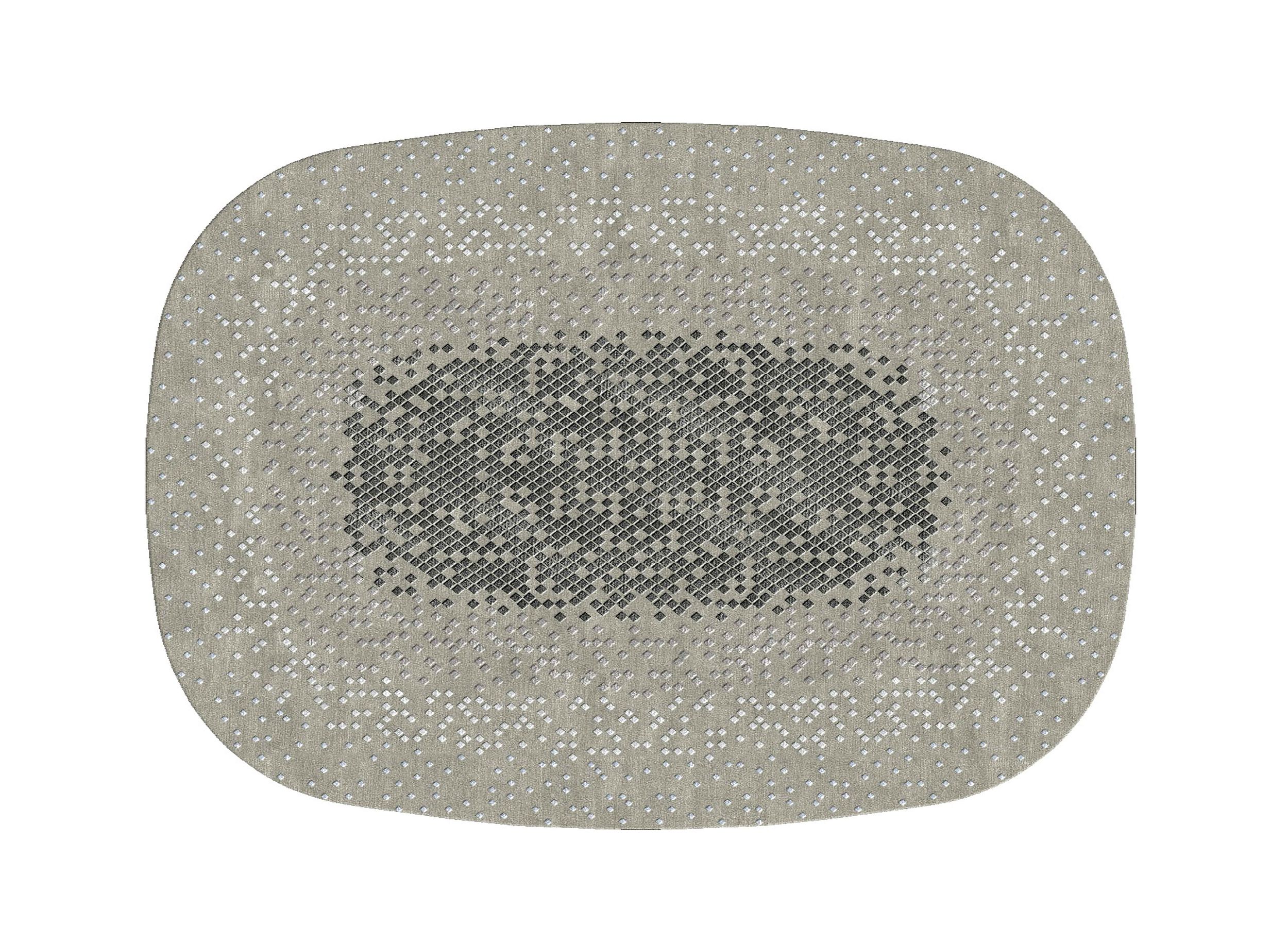 For Illulian, Éclat by Monica Armani is a visual play on a spontaneous burst of energy and brilliance.

Éclat IN holds its vitality at the centre core, releasing its energy outward toward the perimeter. This dynamic design stands complete on its own or as a powerful visual under an elegant glass surface.

Éclat OUT concentrates its energy at its edges to serve as an interpretive and complementary framework to a co-star at the centre.

Two variations on the same theme, Éclat IN & OUT epitomize the energy of Molecules at the heart of Monica Armani design. 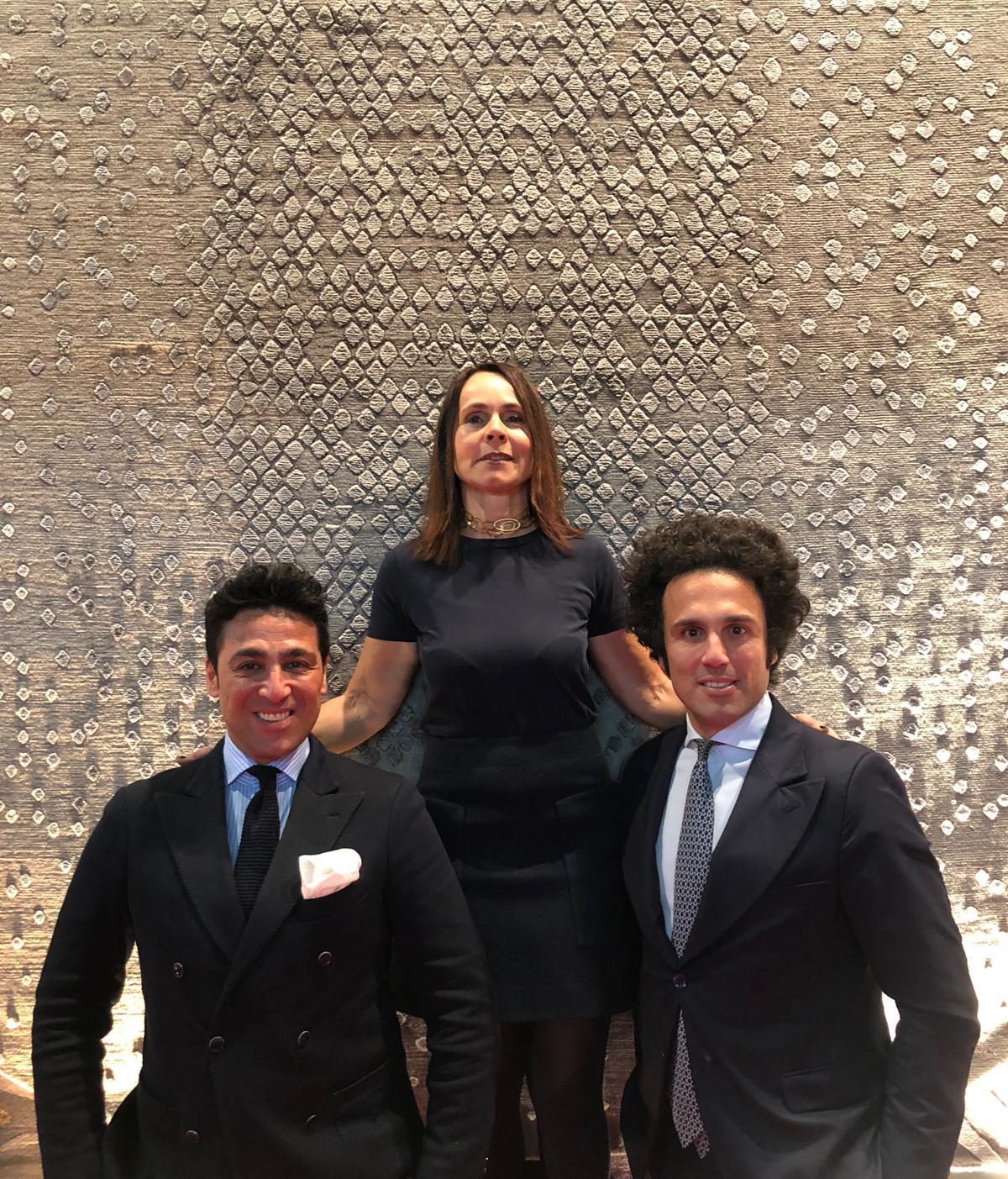 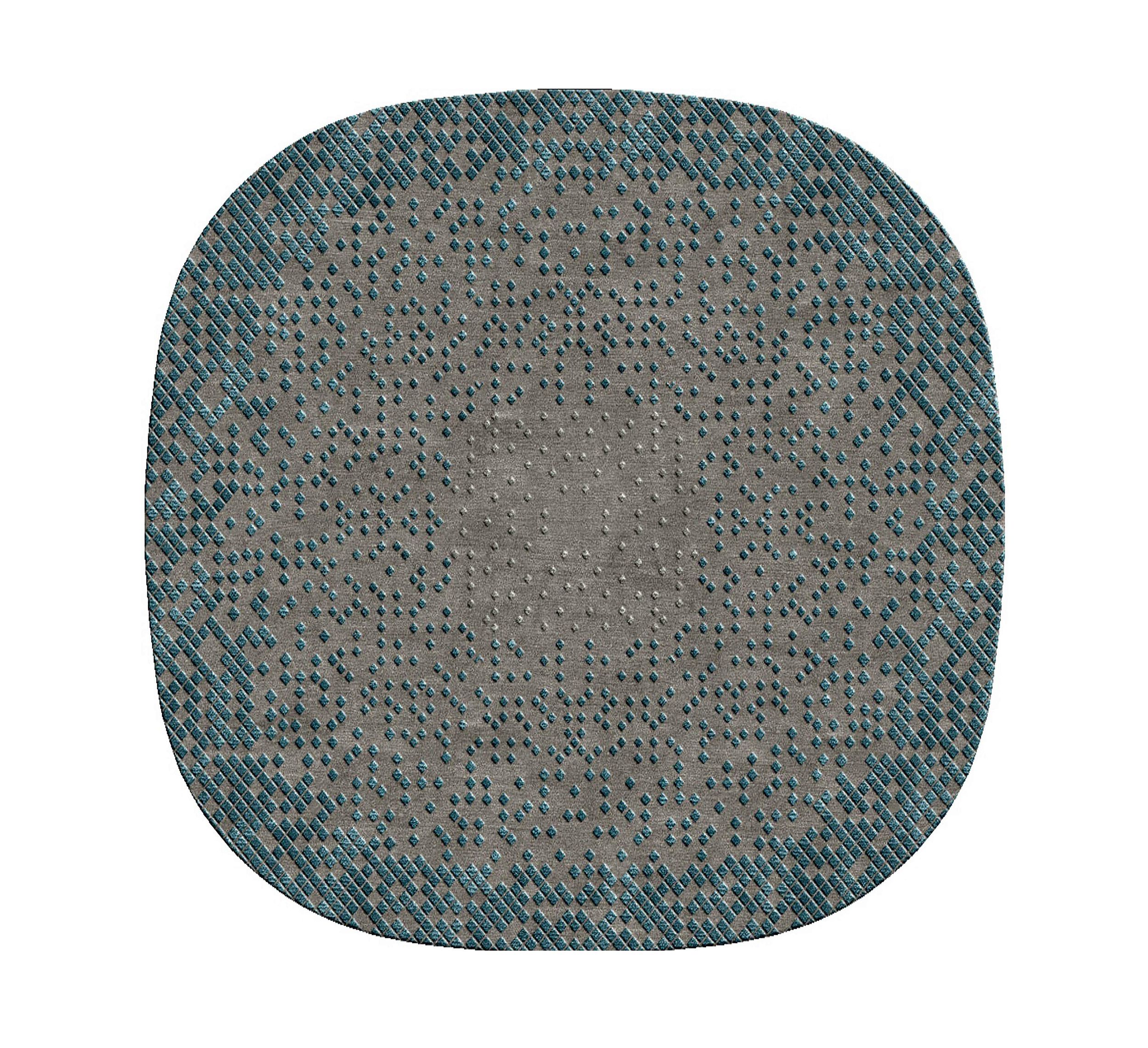 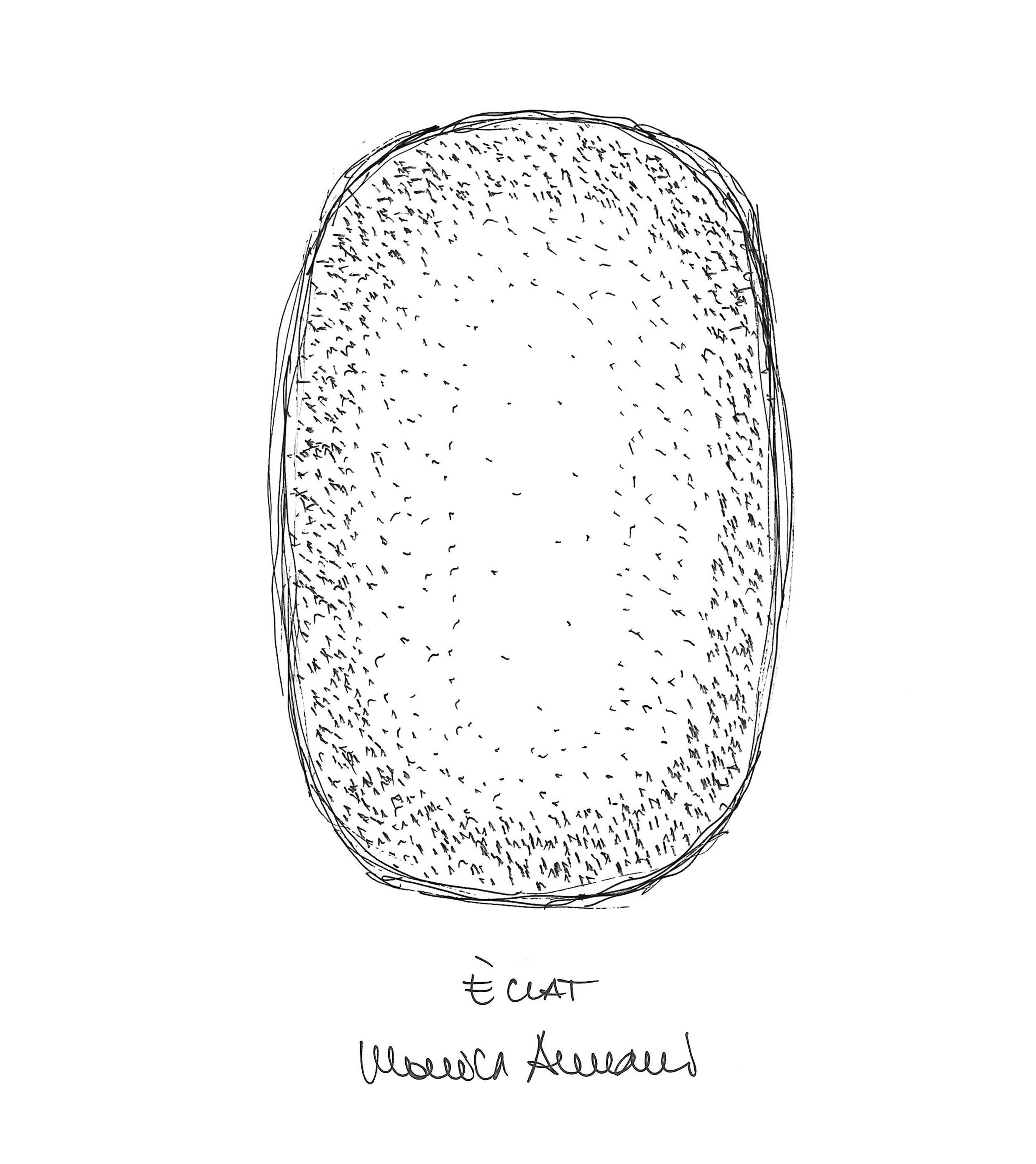 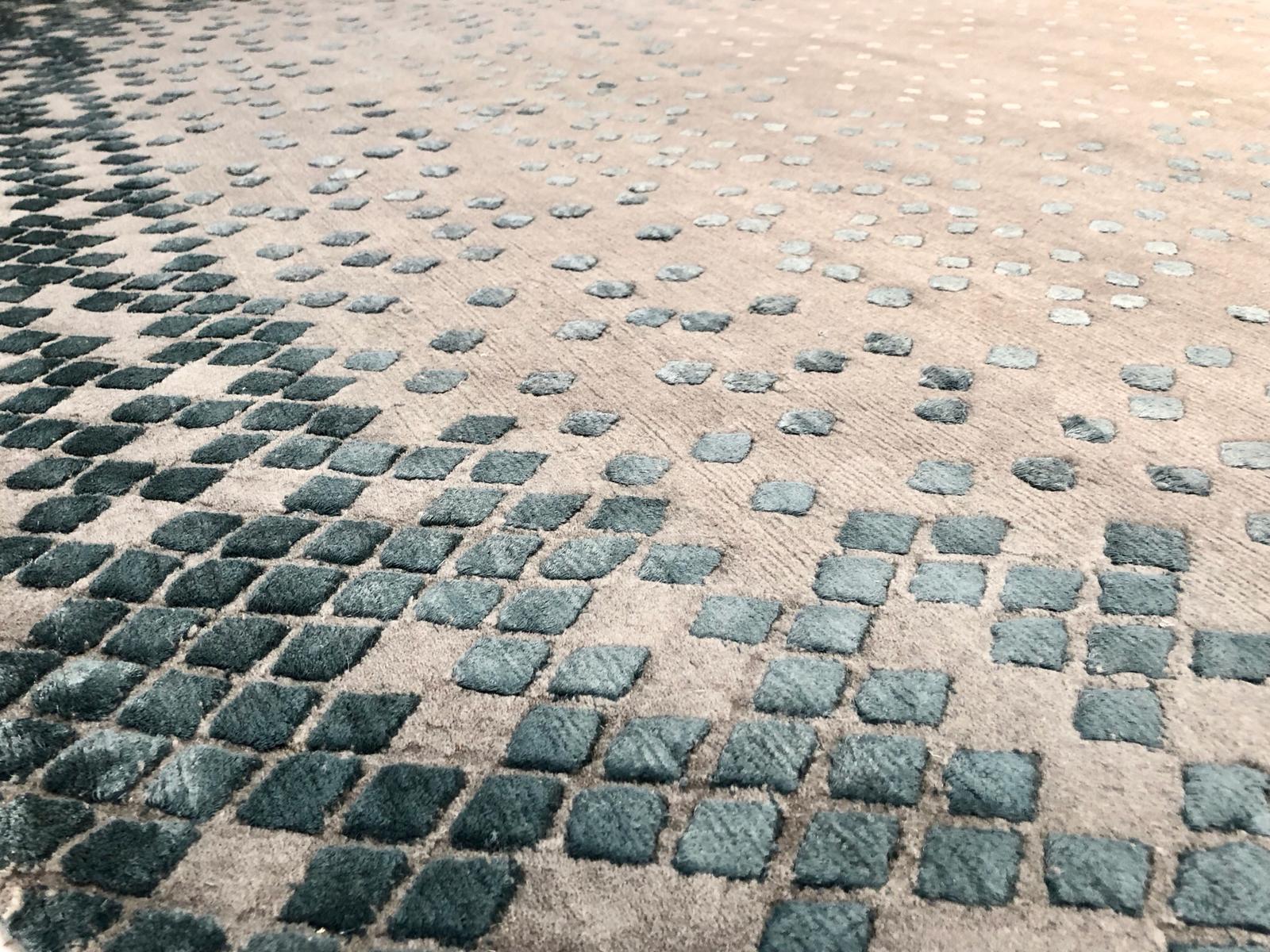 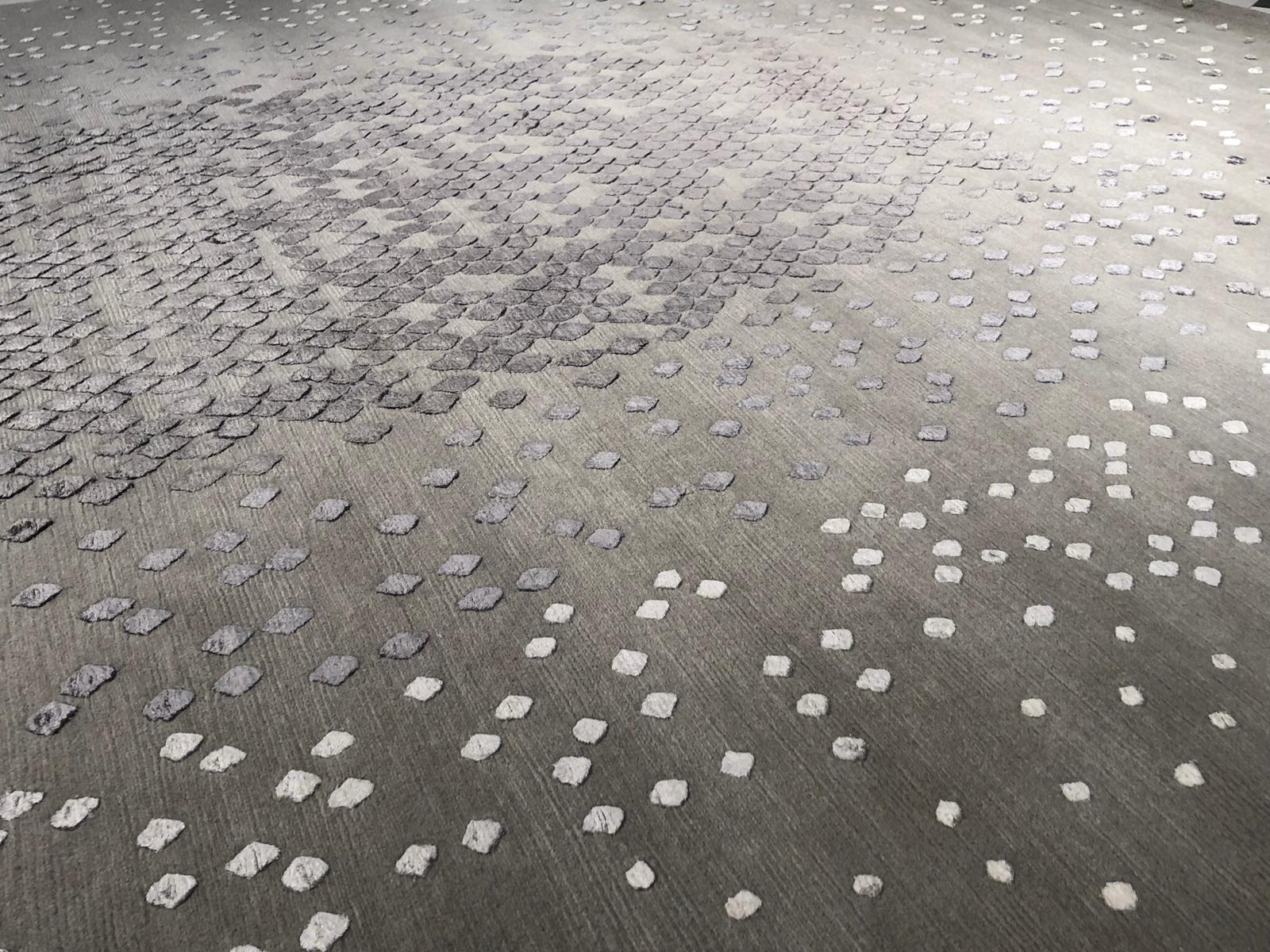 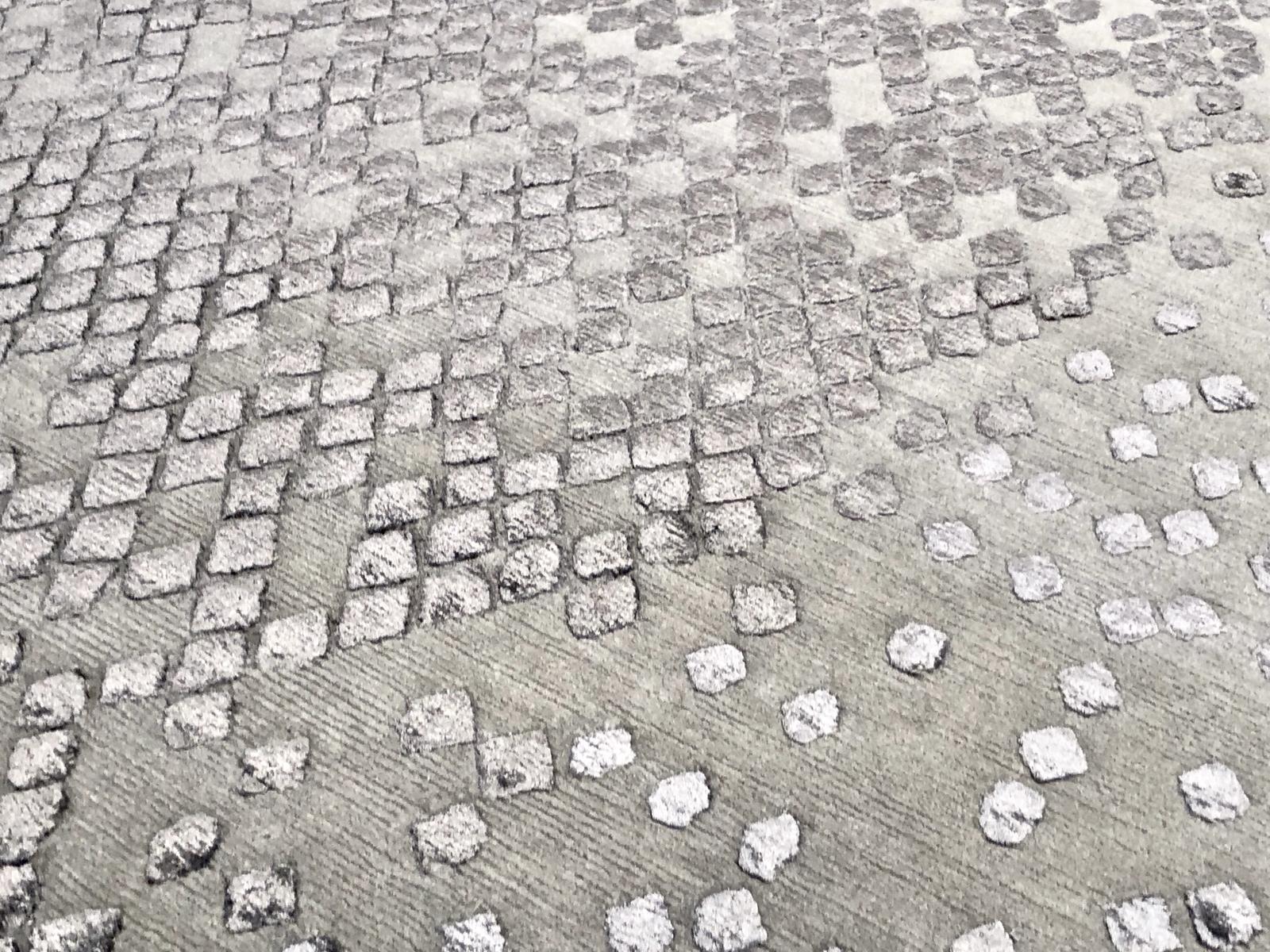 By using this website, you consent to the use of cookies. Find out what they are
AGREE